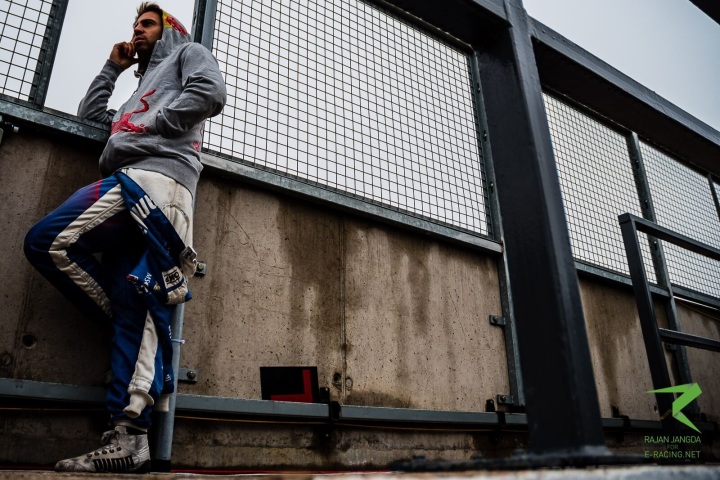 Earlier in the week Antonio Felix da Costa announced that he would be departing DTM at the end of the season, giving his full focus to the FIA Formula E Championship.

The Portuguese racing talent has had success in both Formula E and DTM, taking a race win in both series. However da Costa has since revealed that his friends in the German touring car series warned him about the all-electric championship, some stating that because it was electric the series would be ‘crap’.

“When I started in Formula E, many people in DTM said ‘don’t go there’,” da Costa revealed in an interview with e-racing.net.

“They’d say ‘it’s electric, it’s really crap, blah blah’,” he continued, but soon the tables turned with da Costa suggesting he has many racing friends that want to have a seat in the electric championship.

“Those same people will now probably come to me and ask if I can find them a seat in the series. For sure, it has attracted the attention of so many drivers and it will be harder and harder to get into the series.

“I hope it will continue to grow like it has been. The growth has been so impressive for a new series and hopefully we can keep going in that direction.

“Formula E has everything to work for it.”

The 25-year-old spoke about the difficulty of balancing time in two motorsport series, claiming that because of his commitments to both DTM and Formula E things “didn’t work out well” in both series, resulting in the choice to prioritise  Formula E and retire from DTM at the end of the 2016 season.

“It was a great time [in DTM] but it was always difficult,” Antonio stated in a press conference earlier in the week. “I wasn’t able to show my full potential and as a result, it seems like I haven’t completed my mission here. Over the past two years, I have been racing both in DTM and Formula E. In both series, it didn’t work out well, so for the future, I want to focus on only one thing, which is Formula E.”

You can read the full interview I had with Antonio Felix da Costa and teammate Robin Frijns on e-racing.net. Or follow this link: http://www.e-racing.net/2016/09/28/7910/