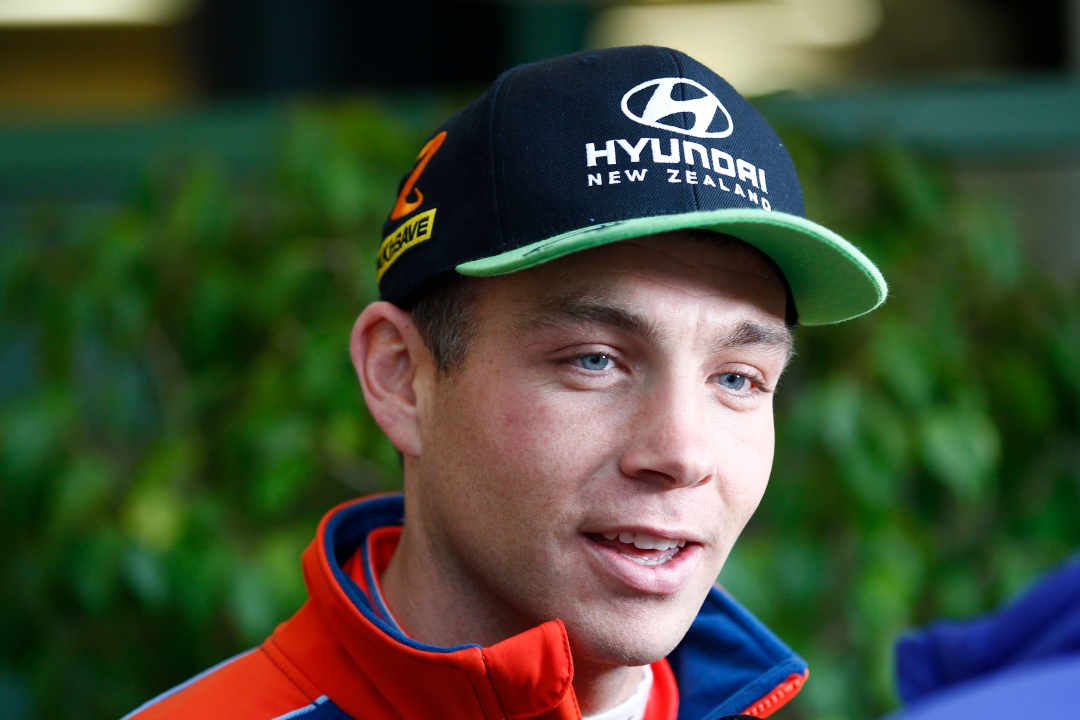 ﻿Paddon: “I’ll be disappointed if we don’t win another rally this year”

As the World Rally Championship welcomed in a new era to the sport last month, 29-year-old Hayden Paddon was considered by many as being a possible title threat for the 2017 championship. Winning his maiden WRC rally in Argentina last year, in addition to securing another two podiums, the New Zealand driver will continue to race for Hyundai this year with John Kennard remaining his trusted co-driver.

I caught up with Paddon ahead of Rally Sweden later this week to discuss the changes to the sport for the new year, his targets for the season and how the future looks for rallying in New Zealand.

“With everyone starting from a clean sheet of paper, things are wide open,” Paddon begins. “It’s going to be faster, more exciting and with the change of teams and drivers, more open competition. It’s not only exciting for the fans, but also us as drivers.”

Paddon is right. The WRC has had a serious shakeup for 2017, with bigger and better cars and a host of special names joining the series. Although the departure of constructors’ champions Volkswagen towards the end of last year left many fearing for the future of the sport, the return of teams like Toyota and Citroen, in addition to Hyundai and M-Sport, means that in fact the championship is looking stronger than it has done for many years.

All of the hype was soon confirmed to be as good as anticipated as the season started with the Rallye Monte Carlo last month. Unfortunately for Hayden and co-driver John Kennard, their first weekend of this new era in the WRC was cut short after the death of a spectator during the first stage of the rally. As a result Hyundai Motorsport made the decision to withdraw Paddon and Kennard from the Rallye Monte Carlo.

As the rally was to be the first of the season, both Hayden and the team had looked to kick-start the championship year the best way they could.

“Each year we set specific goals for each rally – both performance and personal goals. It’s important to have a clear vision and perspective for the year ahead,” Hayden emphasises. These objectives were obviously met by Paddon last year as when asked to summarise his 2016 season in just five words, he declared that he was “happy we met our goals”.

Taking his first rally win last season, in addition to another two podiums, Paddon was clear that it was Hyundai Motorsport that was the most important consideration for the year ahead: “Our  main priority is to win the manufacturers championship. We have prepared and developed this car well over the past six months in preparation for this year.” 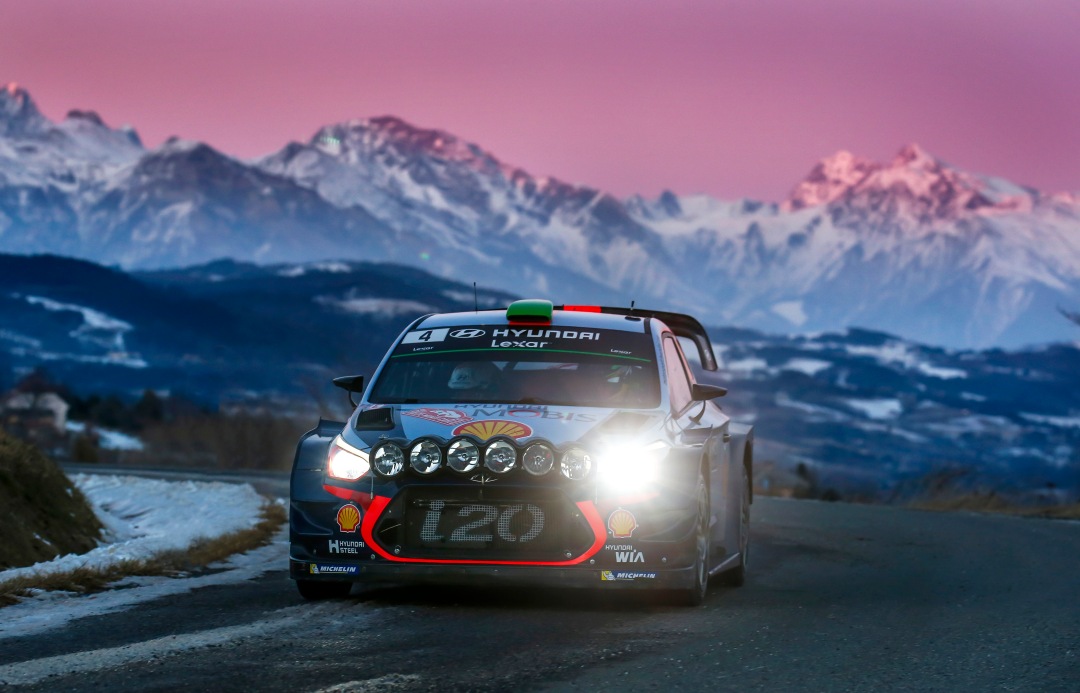 With Hyundai looking to be very competitive this season, Paddon’s team-mate Thierry Neuville appearing to be the favourite to take the Rallye Monte Carlo win before damaging his suspension in the final stage on the Saturday, it’s no surprise that Hayden believes more wins could be on the cards over the season.

“I’ll be disappointed if we don’t [win another rally this year],” Paddon declared.

Having secured his first WRC win last year in Argentina, the Kiwi driver also added that his maiden victory in the championship was not expected as they approached the weekend: “After what had happened at that event twelve months earlier, it was a rally that we were not that hopeful of. But everything clicked and the last stage of the rally was the best stage of my life.”

As the first New Zealand WRC rally winner, Paddon is now a poster boy for the country’s motorsport talent.

“The future of NZ rallying is very strong – I would almost say one of the strongest national championships in the world. With the new AP4 cars, we have over ten manufacturers in the championship in new cars and over 100 cars at each rally. There are many young drivers, including several 15 -16 year olds who are already showing huge potential.

“Rally New Zealand is also looking very positive, and while nothing is confirmed and I’m hopeful we will see the WRC back in New Zealand soon.” 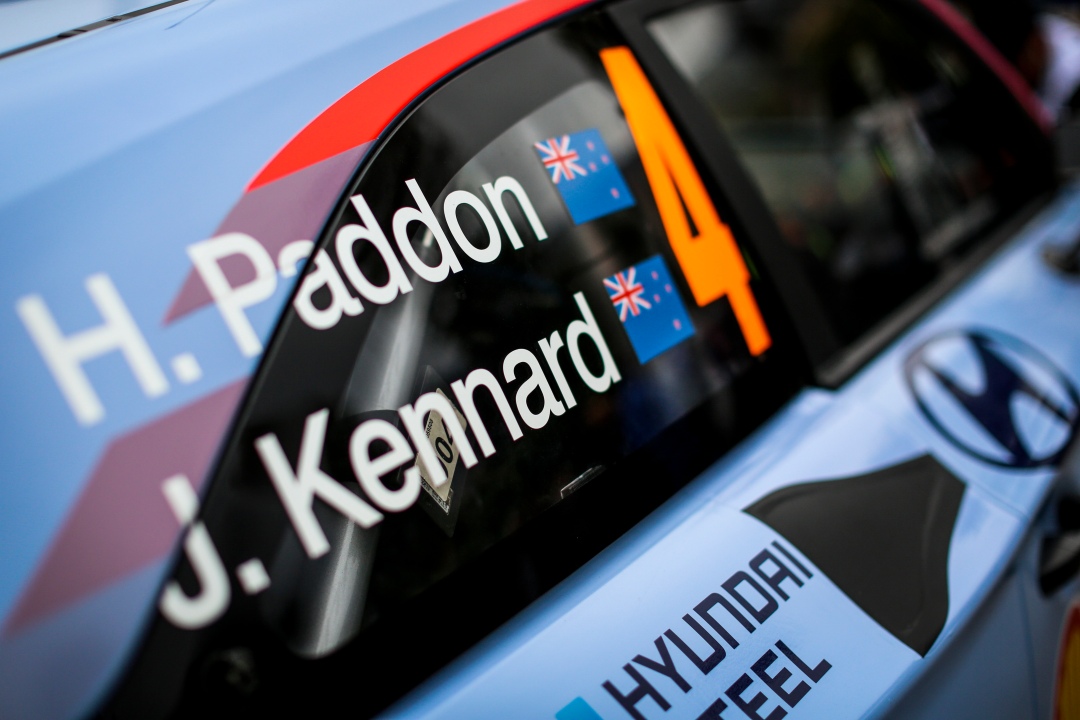