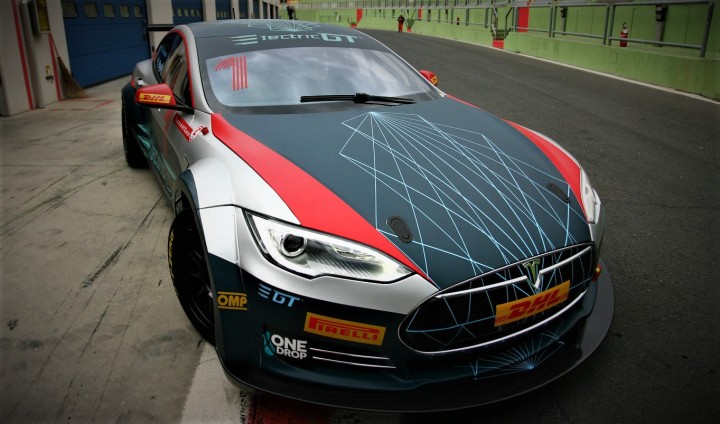 Yesterday marked a year since the concept of the Electric GT World Series was announced. The championship is to be the first zero emissions super car GT international series, with plans to use a version of the Tesla Model S and its first season predicted to start as soon as this year. One year on from the all-electric championship being confirmed, I caught up with Electric GT’S CEO Mark Gemmell to find out how preparation for the series is going, why he wanted to create an Electric GT Championship and what the future may hold for electric cars in both motorsport and the motoring industry.