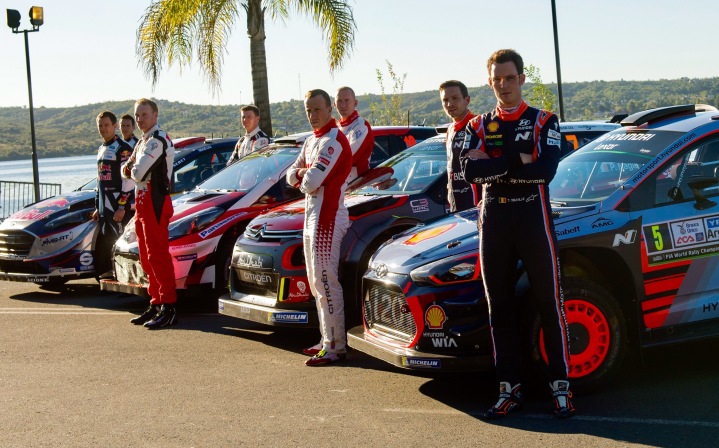 It was the perfect start for the new era of the FIA World Rally Championship: four different winners from four manufacturers in the first four races of the calendar. It’s a statistic that any motorsport series could struggle to beat and although it’s unlikely that another manufacturer could become the fifth consecutive winner in Argentina this weekend, another rally winner is a high possibility.